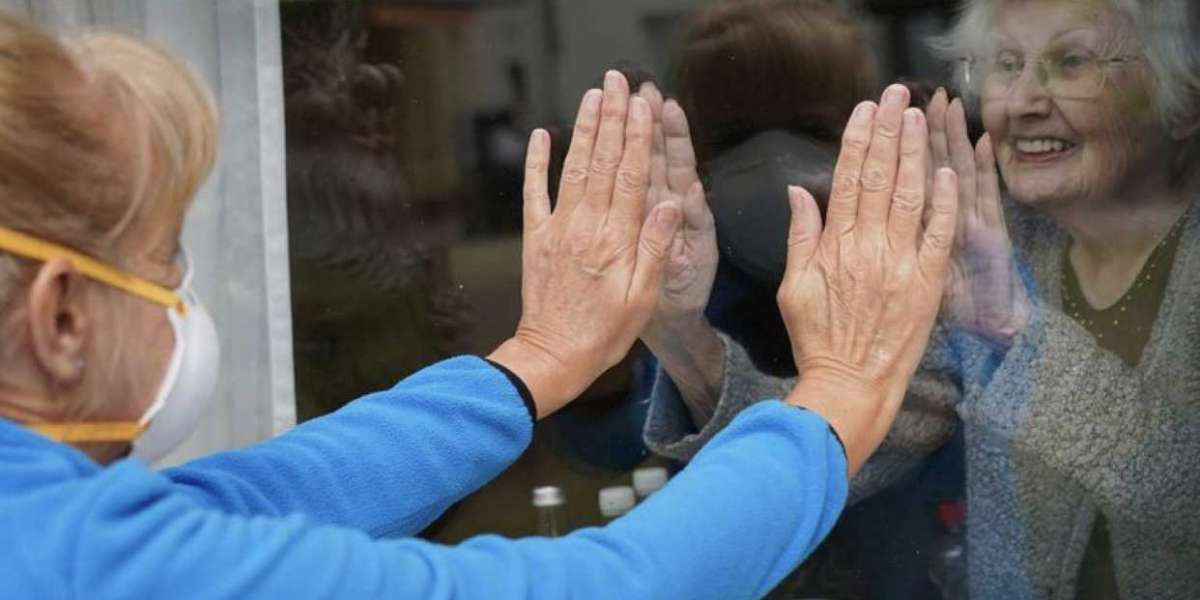 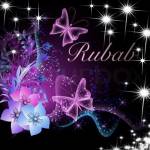 When more and more individuals are identified with extra arteries in their forearms, HUMAN evolution shows no signs of slowing down.

The human body is adapting to its climate, even two million years after the first Homo ancestors made their mark on the evolutionary chain.
Scientists have been studying a growing number of individuals since the 19th century who have formed an additional artery in their forearm-the so-called median artery.
And while this evolutionary quirk is not exactly similar to the growth of superpowers, scientists have suggested that it may be a testament to the powers of evolution.

In the Journal of Anatomy, a team of researchers at Flinders University and the University of Adelaide in Australia have studied the phenomenon and published their findings.

"Examination of the literature found that the presence of the median artery increased dramatically (p = .001) over time, from about 10 percent in individuals born in the mid-1880s to about 30 percent by the end of the 20th century," the study's authors wrote.
The researchers discovered a total of 26 median arteries among the 78 arms belonging to Australians aged 51 and 101, according to the article.
The study indicates that humans are now changing faster than at any stage in the past 250 years, according to Dr. Teghan Lucas of Flinders University.
#Health # human body #Human Arteries
Read more 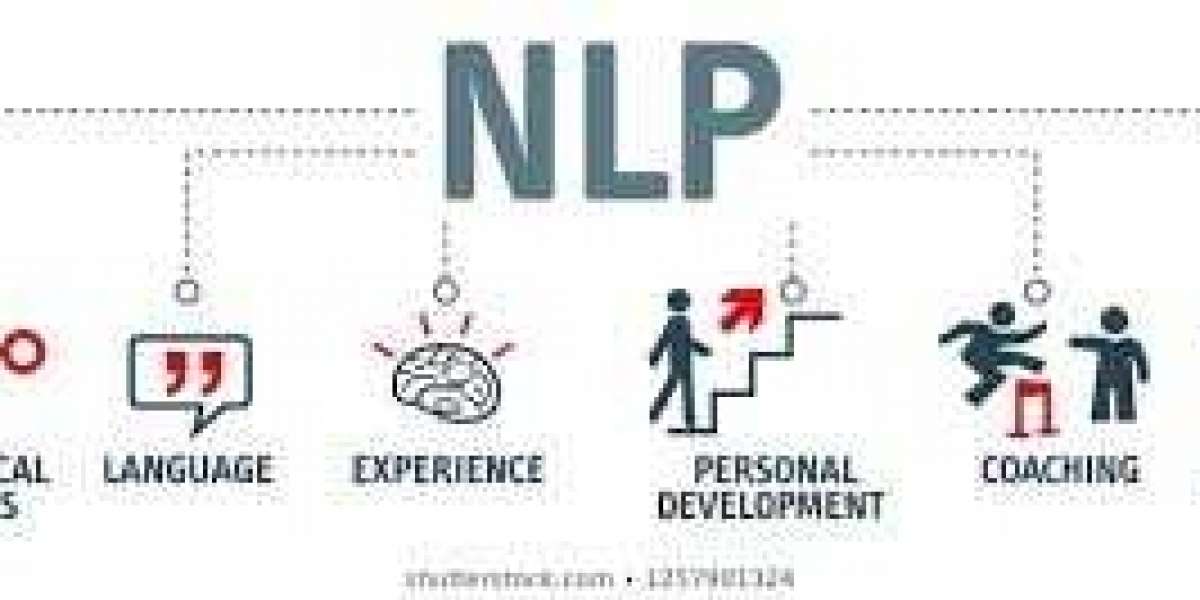 What Is Natural Language Processing (NLP)? 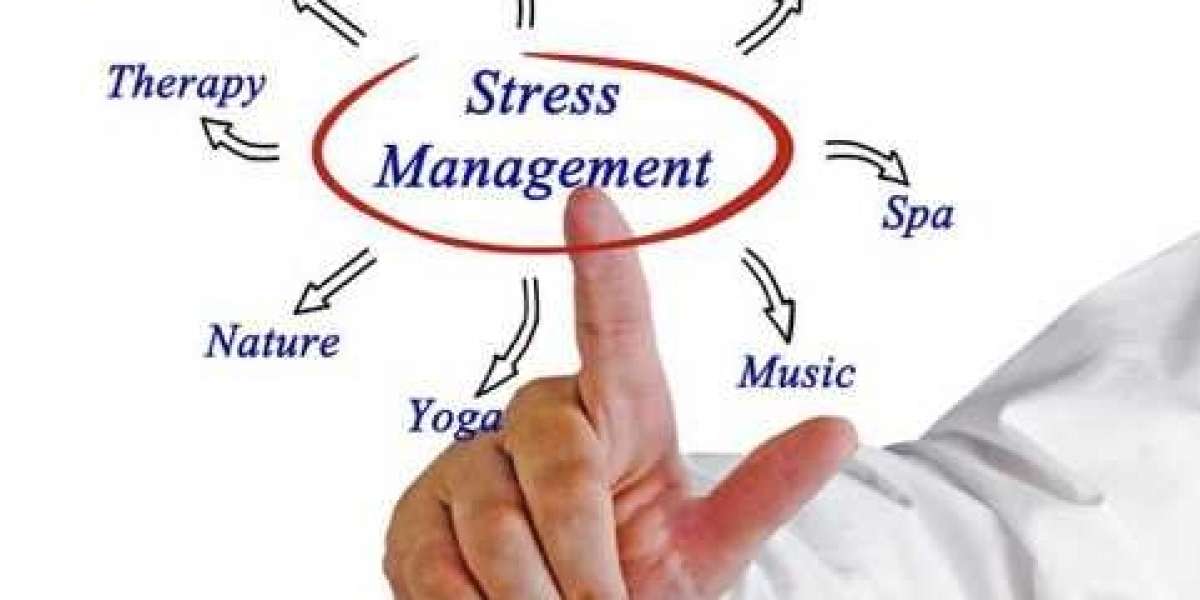 How to deal with Stress IN COVID 19 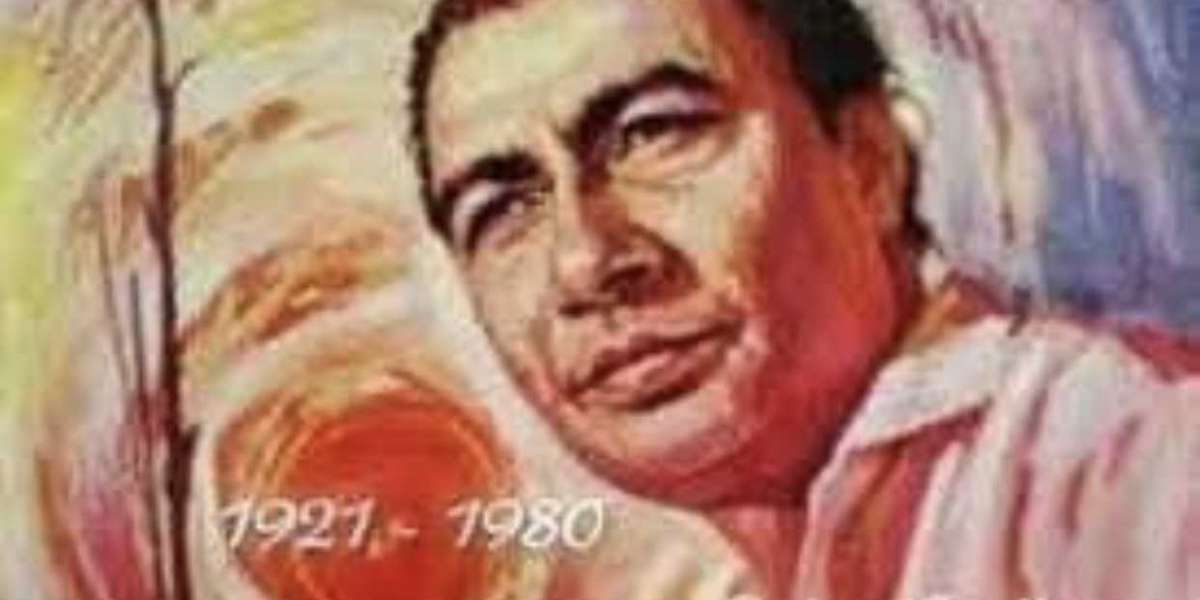 You have reached your limit of 5000 friends!

File size error: The file exceeds allowed the limit (244 MB) and can not be uploaded.

Your video is being processed, We’ll let you know when it's ready to view.

Unable to upload a file: This file type is not supported.

We have detected some adult content on the image you uploaded, therefore we have declined your upload process.

To upload images, videos, and audio files, you have to upgrade to pro member. Upgrade To Pro